A Hand Made Custom Corvette

Over the course of two years, Scott Roth and Dennis Johnson spent 22,000 hours dissassembling, modifying, redesigning and rebuilding a 1966 Corvette. Upon its completion, it was 6 3/8” wider and absolutely packed with modern high performance automotive technology. 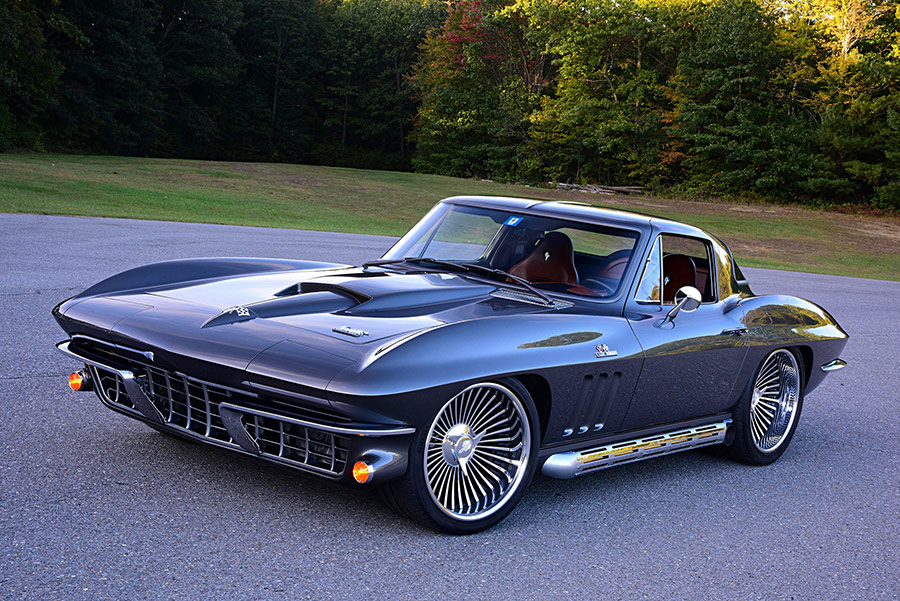 SplitRay® is the most recent endeavour for Dennis, a Corvette lover since his days growing up in Detroit watching the evolution of the American muscle car unfold in his back yard. After owning an original ’62, Dennis, with some influence from Scott, made the decision to offer it up for sale and try to locate the car that he truly loved, a C2.

The 1966 coupe that would become SplitRay® was located outside Philadelphia and was in rough condition. The body being nothing but a shell, with many boxes of uninstalled parts, made it a difficult build. The only verifiable evidence was its VIN.

Upon returning the pieces to Vermont, the pair needed to come up with a plan. Dennis came up with an idea to use a modern C7 interior and days later Scott located a complete interior from a barely driven 2015 Z06. 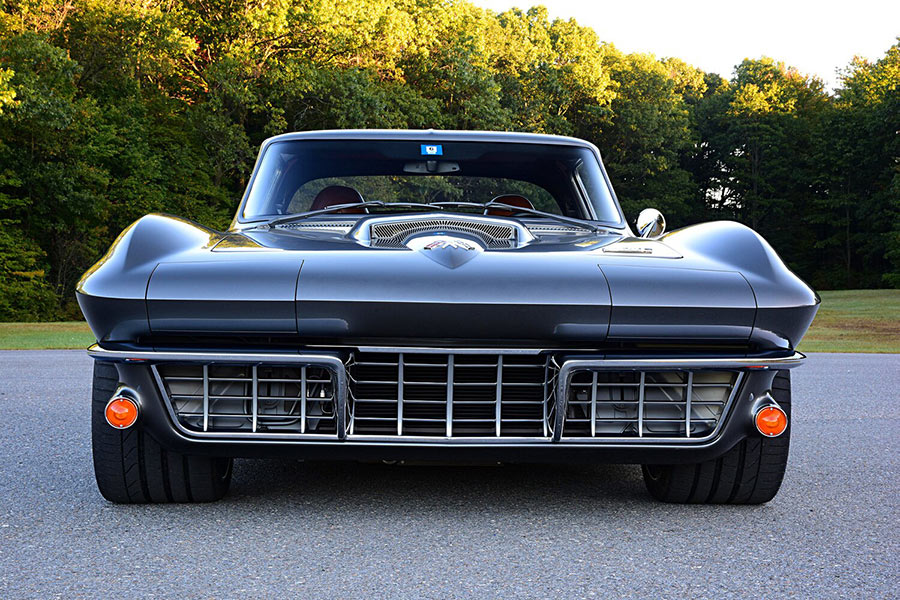 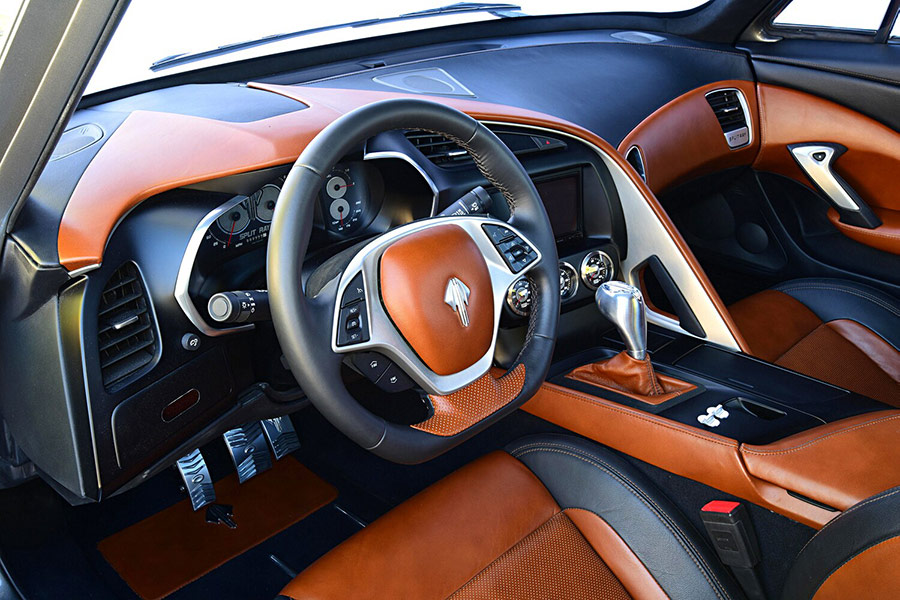 From there, Scott set out to measure the parts and came up with a plan to assemble them. It was at this point that it was decided to incorporate all of the amenities from a modern performance car into the classic style of the original C2. Instead of cutting the dash to make it fit, it was decided to widen the body, chassis and driveline components to fit the modern interior.

This massive endeavour, building from the ground up, was completed in 17 months. So, not only did he commit to something that had never been done, he committed to get it done in a timely fashion and succeeded in doing so. A bold move that set a new standard for quality production in a timely fashion

To really polish off the concept, Scott wanted to infuse SplitRay® with the essence of a super car. So he contacted Chevrolet Performance for a LS9 6.2L supercharged V-8. He also purchased an extreme performance chassis built specifically for the C2 corvette. He then masked the LS9 with components styled to look as if they came from a ’66. Once he recieved the chassis, he had to make significant changes to it for fitment to the SplitRay® giving him a very deep dive on high performance chassis construction.

The entire chassis was widened and channeled for a mean ground-hugging stance. And, of course, all of the components were prepared meticulously for performance and show. The body was widened, with design changes incorporated to conceal the extra width and give it a traditional look. With super car performance comes additional safety. The rear window was lengthened and lowered, made out of custom DOT certified glass, and finished off with hand molded aluminum trim. 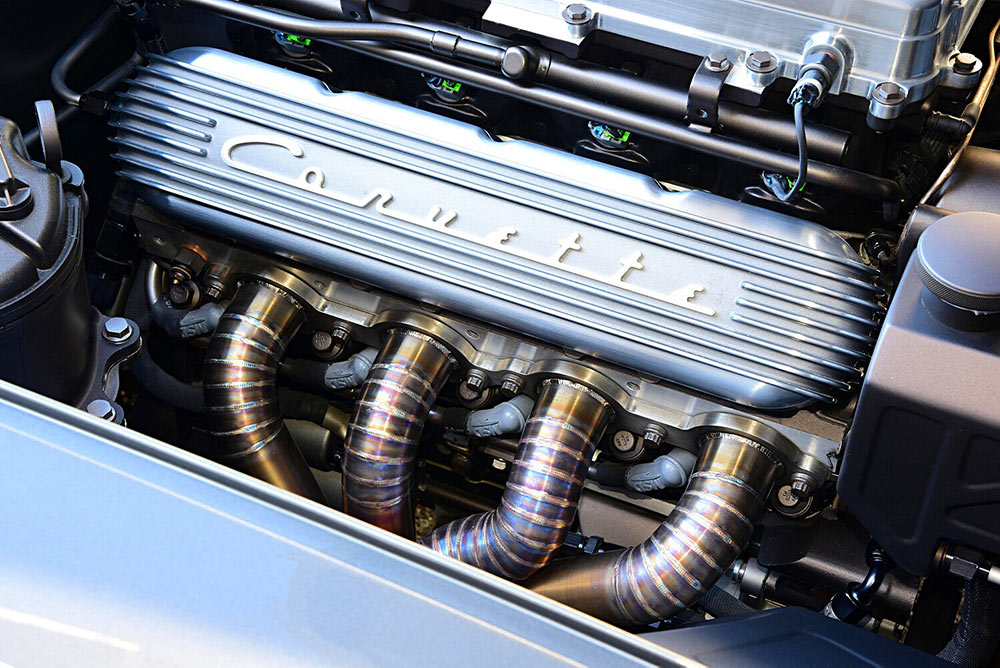 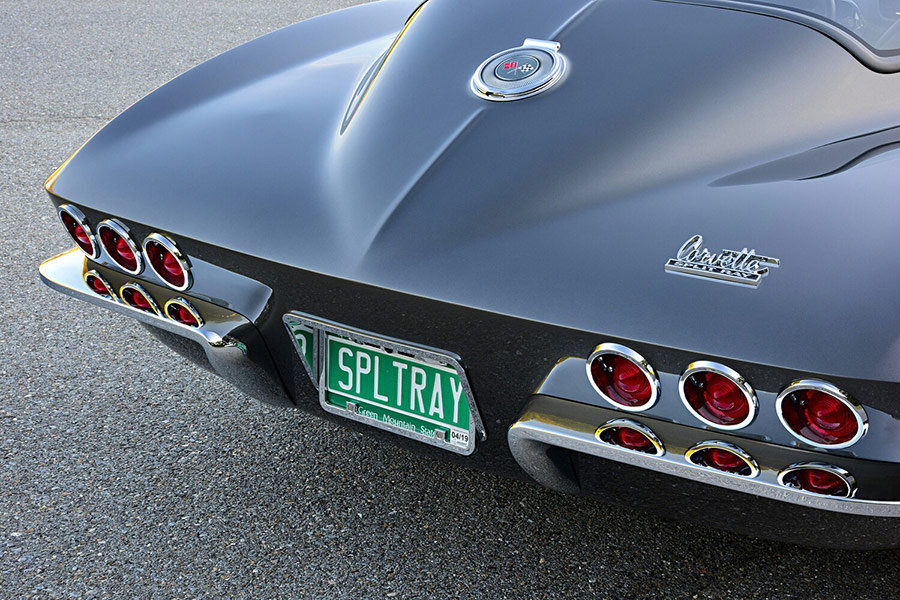 Best Of Both Worlds

On the inside, it’s a modern Corvette. On the outside, it is a classic 1966 with an extra mean look to it. This vehicle has won Scott an array of awards and garnered a significant amount of attention. With that attention inevitably comes the question of whether or not SplitRay® is for sale.

Coming in 2020, you can have your very own SplitRay® for a small fraction of the cost of the original! Redesigned as it’s own model, SplitRay® 2.0 features so many improvements that we can’t list them. Below you can see some of the biggest changes made and a concept design of the interior.

SplitRay® 2.0 features a carbon fiber body that weighs about 100lbs. It is more resilient to the elements and will not contort or crack from sunlight or temperature changes.

Buying a chassis, then having to custom modify that chassis adds a lot of time to a build. Rothspeed custom performance chassis are an integral part of delivering SplitRay® 2.0 to the public.

When you buy a SplitRay® ﻿2.0, you get to make decisions about your car. It’s your car and you get a say in what goes into it. 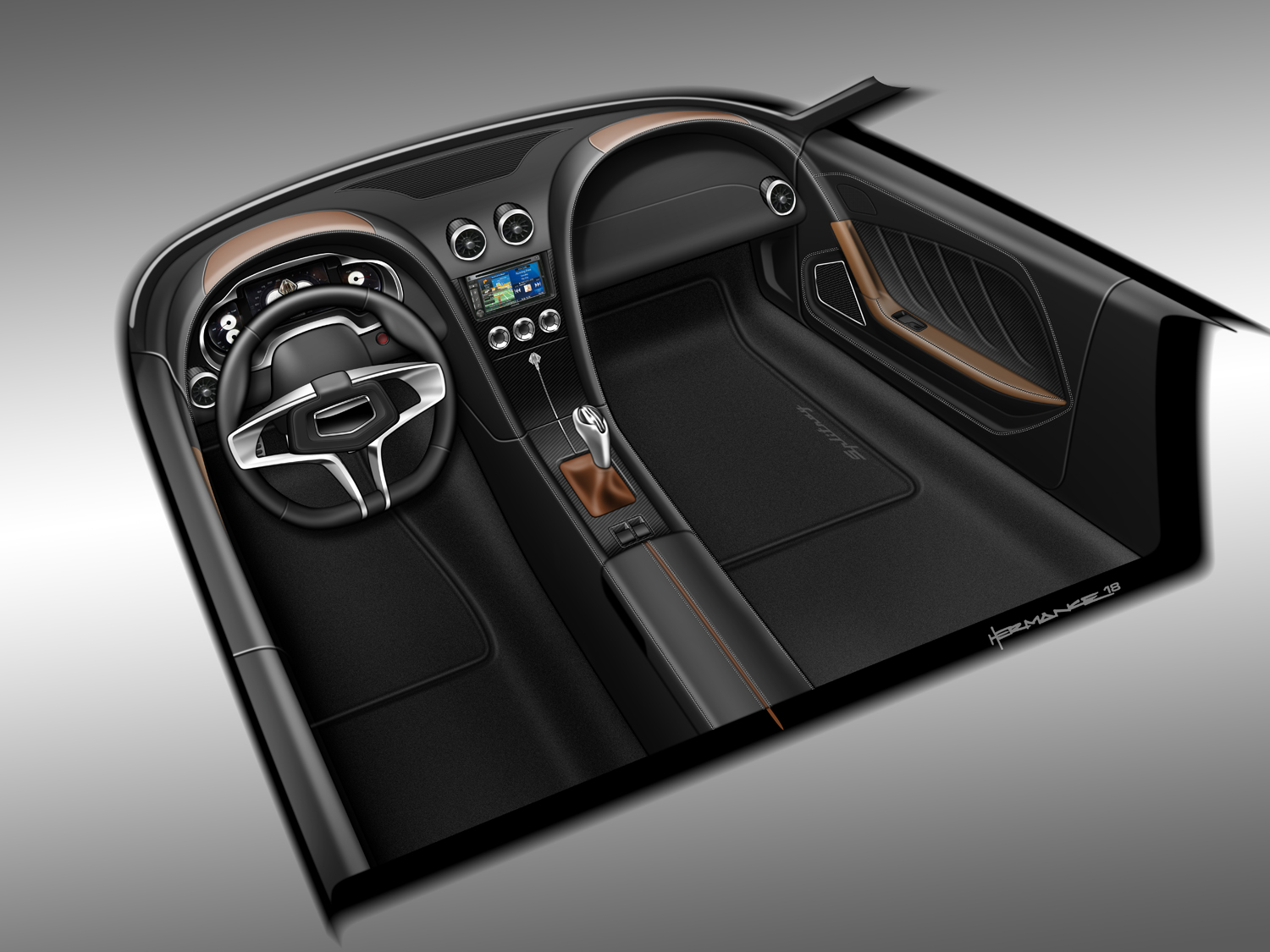 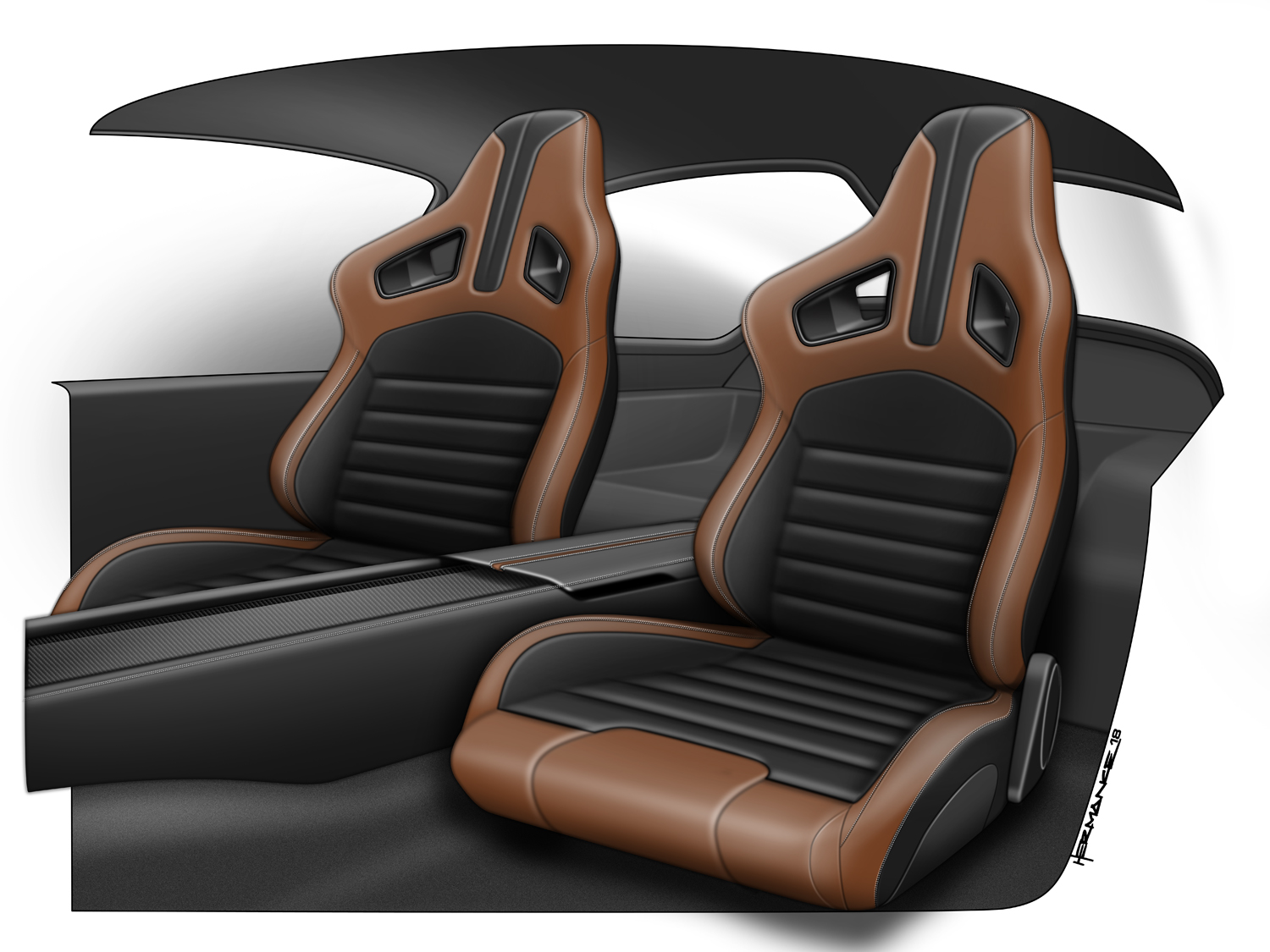